Meta4 Capital will invest up to $100M in rare NFTs

Meta4 Capital has created a new fund to invest up to $100 million in rare nonfungible tokens (NFTs).

The minority-owned fund has backing from Andreessen Horowitz, one of the biggest and most-connected venture capital firms in Silicon Valley. Meta4 Capital is being set up by Fund Management, a cryptocurrency-focused investment management company.

Miami-based Meta4 Capital’s managing partners are Brandon Buchanan and Nabyl Charania. The fund is still raising the rest of the $100 million fund, but it didn’t say how much of it will be bankrolled by Andreessen Horowitz. The firm has some form of commitment for about a quarter of the targeted fund so far, with more closing in the coming months.

The fund said that NFTs have become the “most interesting, entertaining and lucrative subsection of the cryptocurrency asset class.” NFTs use the transparent and secure digital ledger of blockchain to authenticate unique digital items.

Published by Dapper Labs, NBA Top Shot has surpassed $780 million in sales in just a year. And an NFT digital collage by the artist Beeple sold at Christie’s for $69.3 million. Investors are pouring money into NFTs, and some of those investors are game fans. The weekly revenues for NFTs peaked in May and then crashed, but in August and September, those revenues rose again, fell, and then held steady. And while critics have said the market will crash as soon as the hype dies down, the percentage increases for NFT sales from a year ago are huge.

It may seem like a crazy thing for fund to invest in rare NFTs, which could be overhyped and not worth it. But here’s the thing. You don’t really bet against Marc Andreessen and Ben Horowitz.

The vote of confidence from their firm Andreessen Horowitz could go a long way, as the firm has put money into Coinbase, Dapper Labs, and AirBnb among others. The fund will invest in digital art and collectibles (i.e., Bored Ape Yacht Club), gaming-related NFTs (i.e, Zed Run), and metaverse-related purchases (i.e., virtual land).

“NFTs are the driving force behind a new generation of internet products and services that are sharing value directly between the millions of developers, artists, collectors, and even gamers that participate — rather than platforms that simply act as a middleman,” said Arianna Simpson, general partner at Andreessen Horowitz, in a statement. “The Meta4 Capital team has a unique, proven pulse on the NFT market and across the web3 spectrum, and we’re thrilled to partner with them on this new fund.” 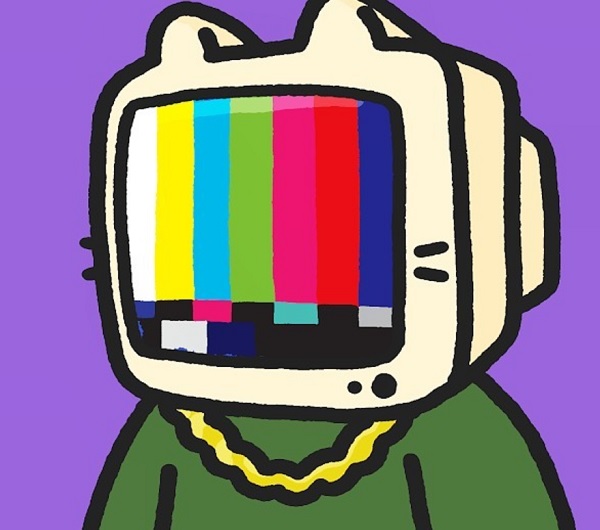 “Meta4’s thesis is built around the transition to Web 3.0 and we believe NFT’s are at the intersection of tech, finance, art, and culture,” said Buchanan, in a message to VentureBeat. “We want to give investors a way to participate in this burgeoning asset class and be an example for minorities looking to get into the space since they are underrepresented as investors and similarly as participants in the asset class.”

Meta4 was founded on the belief that NFTs are an example of a more intelligent internet, or Web3. Web3 represents how technologies have matured the web as we know it from being a place of information and connection into decentralized networks with powerful capabilities. One of its guiding technologies is blockchain.

“NFTs are more than just pixels. It’s the intersection of culture, technology, and finance,” said Buchanan, in a statement. “It represents a new way of thinking about the ways in which ‘value’ is accrued, harnessed, and distributed. We are witnessing the disintermediation of intellectual property and where things are ultimately headed in web3 as a result of blockchain technology.”

One of, if not the most impressive outputs of this change is the shift to co-creation, the fund said. This means creators of content have a direct relationship with consumers of that content and earn benefits of their content directly, with immediacy and regardless of future ownership of that content, while consumers enjoy an expanded relationship of value with the content creator.

“NFTs demonstrate a shift in the flow of value directly to the creator at a scale that has never been seen before,” said Charania, in a statement. “On top of that, NFTs further enable users to become investor-partners aligned with creators. This is the internet evolution that we have been eagerly awaiting with NFTs marking the dawn of web 3.0 and the immersive internet.”